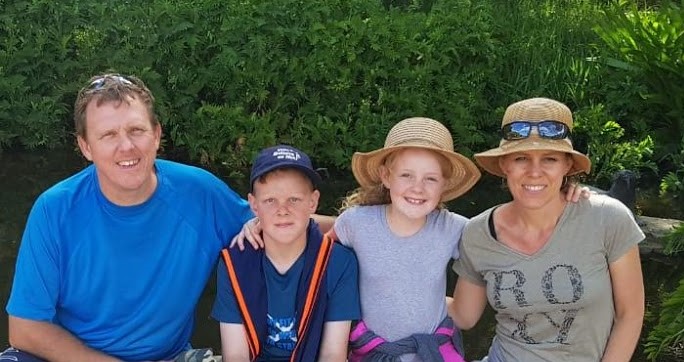 Kevin grew up in KwaZulu-Natal and came to a saving knowledge of Jesus in 1993. He has been married to his wife Michelle since 1997 who daily reminds him it is by grace we are saved and certainly is by grace he found such a lovely wife. They have two children Caleb (born 2006) and Zoe (born 2009). He is a graduate of the Baptist Theological College in Randburg (BTh Hons). During part of his studies he served an inner city church as a student worker and was then called to a church on the East Rand as their associate pastor. In 2002 he accepted the call to lead Mountain View as their pastor where he enjoys his preaching, teaching and pastoral care ministry. He believes that God working through the local church is the only hope for the world. He loves to see missions and discipleship of young people as a natural part of the life of the church.

That the Scriptures of the Old and New Testaments in their original writings are the fully inspired and authoritative word of God and accepts them as the final authority for faith and life.

In one God eternally existing in three persons – Father, Son and Holy Spirit.

That the Lord Jesus Christ died for our sins, a substitutionary sacrifice, according to the Scriptures, and that all who believe in Him are justified on the ground of His shed blood.

In the bodily Resurrection of the Lord Jesus Christ, His Ascension into heaven, and His present life as our High Priest and Advocate. We firmly believe in the personal return of our Lord Jesus Christ.

hat the Lord Jesus Christ appointed two ordinances – Baptism and Communion to be observed as acts of obedience and as perpetual witnesses to the cardinal facts of the Christian faith. That Baptism is the immersion of the believer in water as a confession of identification with Christ in burial and resurrection, and that Communion is the partaking of bread and wine as symbolic of the Saviour’s broken body and shed blood, in remembrance of His sacrificial death till He comes.

In the priesthood of all believers.

Looking for a spiritual home?